While the Long-Term Servicing Channel (LTSC) of Windows 10 will still include Internet Explorer next year, all consumer versions will end support of the browser. Microsoft doesn’t make it clear (and we’re checking), but it’s likely that we’ll finally see the end of Internet Explorer being bundled in Windows either in June 2022 or soon after. 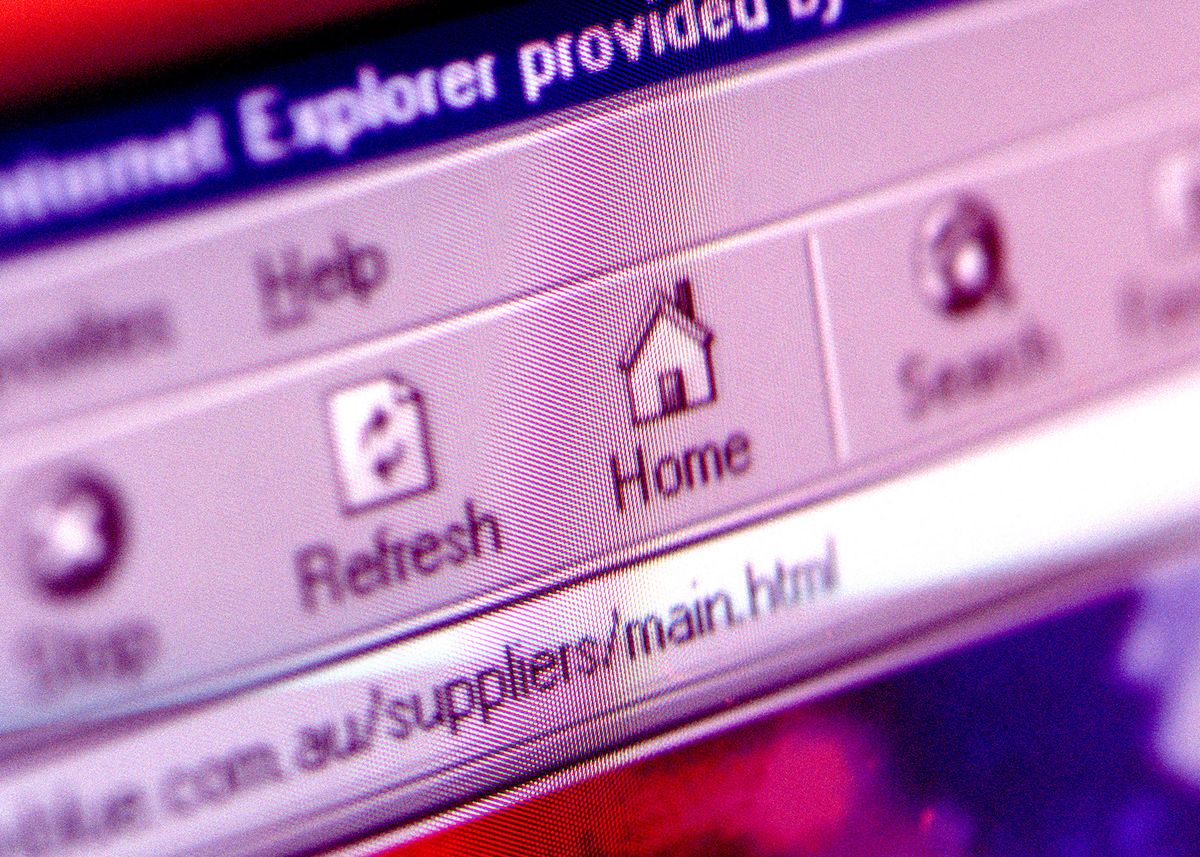 The alternative for most businesses will be Microsoft Edge with IE mode. Microsoft created its IE mode for Edge a couple of years ago, and it has allowed businesses to adopt the new Chromium-based browser for older legacy websites. IE mode supports older ActiveX controls and legacy sites, which are surprisingly still used by many businesses. Microsoft is promising to support this IE mode in Edge until through at least 2029.

Despite being less than a year old, DJI is updating its popular Mavic Air 2 drone and is releasing the Mavic Air 2S. A drone with a new 1-inch sensor capable of shooting 5.4K video and 4K video up to 60FPS. (theverge)

Beyond Censorship, Govt Move on OTTs May Lead to M..

Beyond Censorship, Govt Move on OTTs May Lead to M..

Quarantine curfew to be extended? Decision on Friday

Quarantine curfew to be extended? D..

Special notice to all State hospitals