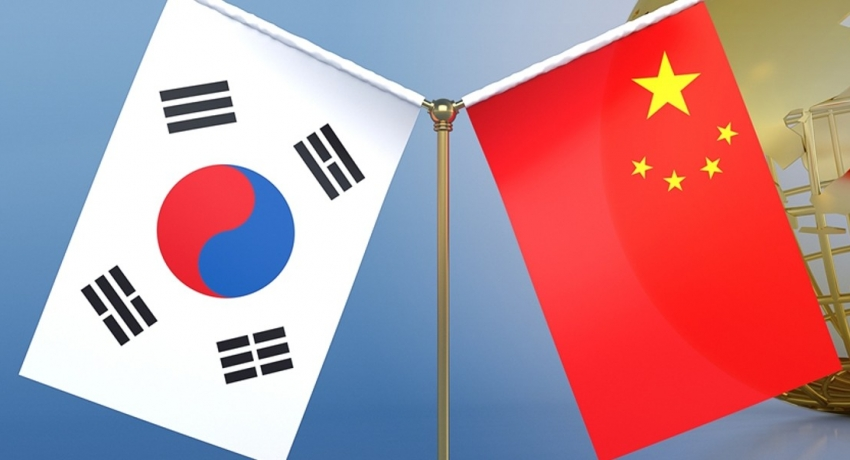 China’s Vice President Wang Qishan plans to attend the inauguration of South Korean President-elect Yoon Suk-yeol next week, Yoon’s team announced on Friday, as Beijing tries to expand its influence in the region.

Wang’s planned attendance comes as Yoon has vowed to strengthen South Korea’s alliance with the United States in the face of growing nuclear and missile threats from North Korea, and as Washington pushes to keep Beijing’s growing influence in check.

The United States is sending Douglas Emhoff, the husband of Vice President Kamala Harris, as the head of its delegation to the ceremony, slated for Tuesday in Seoul, according to the president-elect’s team.

Senior foreign affairs and security officials were not included in the U.S. delegation; President Joe Biden plans to visit Seoul the following week for talks with Yoon.

“The Japan-South Korea relations are in a tough situation … but I don’t think we should leave it as it is,” Hayashi told reporters. “Based on Japan’s consistent position, I think I will communicate closely with the next (South Korean) administration starting with the next president Yoon.”

Yoon takes office amid myriad challenges, with North Korea conducting weapons tests ahead of his inauguration.