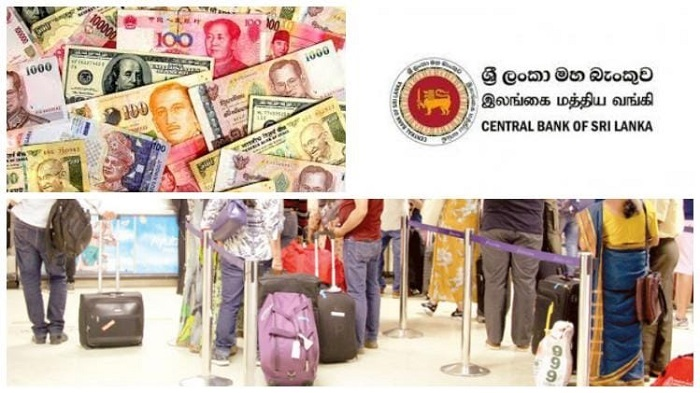 Sri Lanka’s foreign remittances have fallen over 50% y/y for the month of April 2022, according to the Central Bank of Sri Lanka (CBSL).

The drop in figures comes despite attempts by the Central Bank to stabilize the rupee.

As per the report, the CBSL has failed to attract US Dollars despite depreciating the rupee by 80%.

However, remittances by Sri Lankan migrant workers which is one of the main sources of foreign currency exchange for Sri Lanka had seen a  slight improvement in March 2022.

Sri Lanka’s Workers remittances increased to US$ 318 million in March from US$ 205 million in February.

An increase in remittances was expected following the CBSL’s decision to float the rupee, but the move failed to provide the expected results.