The Duke and Duchess of Cambridge are embarking on a three-day tour on board the royal train to thank community workers and frontline staff in the UK.

The royal couple will meet care home staff, teachers, pupils and volunteers to learn about the challenges they have faced during the coronavirus pandemic.

A spokeswoman said they were "looking forward to shining a spotlight on the incredible work that has been done".

The 1,250 mile-journey will include stops in England, Scotland and Wales.

The duke and duchess will board the royal train on Sunday, for what is believed to be Kate's first official journey on board.

Prince William has used the train a number of times, including on the day of his mother, Diana, Princess of Wales' funeral, in 1997 - when the prince travelled from London to the princess's ancestral home in Northamptonshire for her burial. 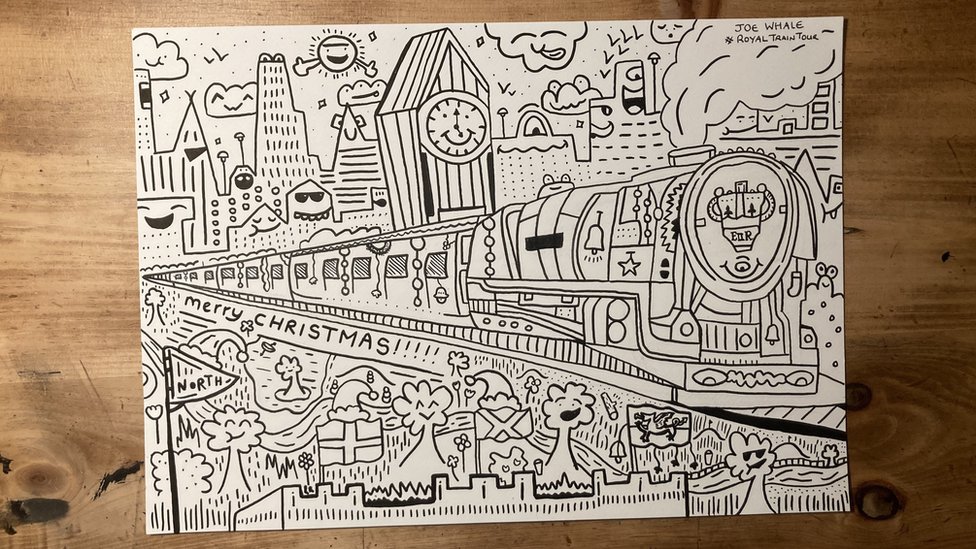 A Kensington Palace spokeswoman said the morale-boosting tour, which ends on Tuesday, would give the royal couple the chance to "share their gratitude on behalf of the nation" for all those supporting their local communities ahead of the Christmas holidays.

The UK's arts sector, which has been badly hit during the pandemic, will also be celebrated, with a number of festive performances.

All visits and official events will be conducted in line with government's coronavirus guidance.

At the request of the royal couple, the forthcoming trip has been immortalised in a drawing by schoolboy artist Joe Whale, better known as the "doodle boy", who found worldwide fame during lockdown with his YouTube tutorials.

Five facts about the royal train 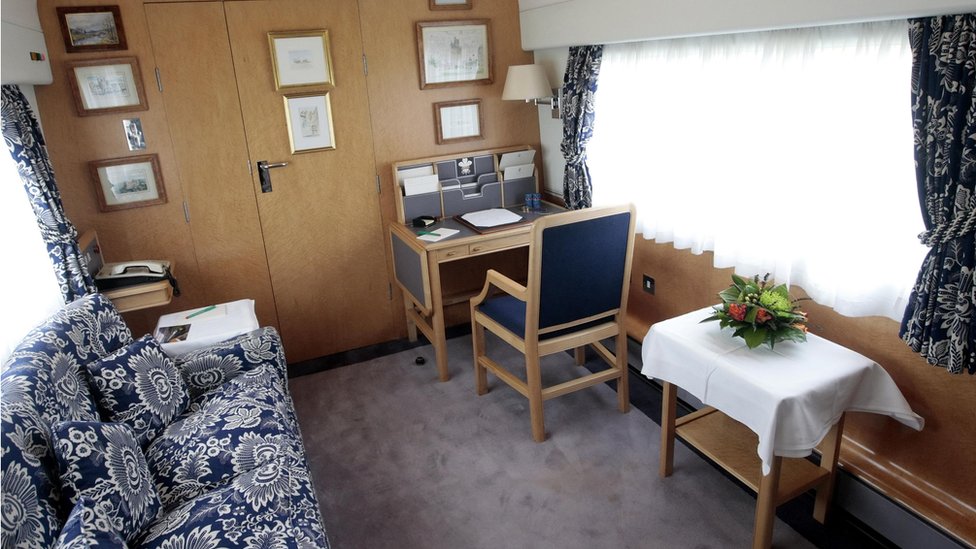 image captionPrince Charles's study on the royal train, as pictured in 2010

Effective way to deal with the pandemic and to ret..

Effective way to deal with the pandemic and to ret..

Message from Colombo Mayor to Colombo Citizens : AstraZeneca second dose within next 14 days

Message from Colombo Mayor to Colom..

Entertainment tax on local cinema waived off for 2..