Punjab chief minister Amarinder Singh on Monday said his government will move the Supreme Court against the three farm bills pushed through the Parliament by the Centre last week as he staged a sit-in to extend support to the protesting farmers.

Speaking to reporters at Khatkar Kalan, the ancestral village of freedom fighter Bhagat Singh, the CM said the Centre had no right to bring in a law on agriculture as it was a state subject, and the legislations will be challenged in court.

He also linked the protests by farmers to a security threat, claiming that Pakistan’s intelligence agency ISI can take advantage of the present situation. “Vulnerable protesting farmers an easy prey for ISI,” he said. 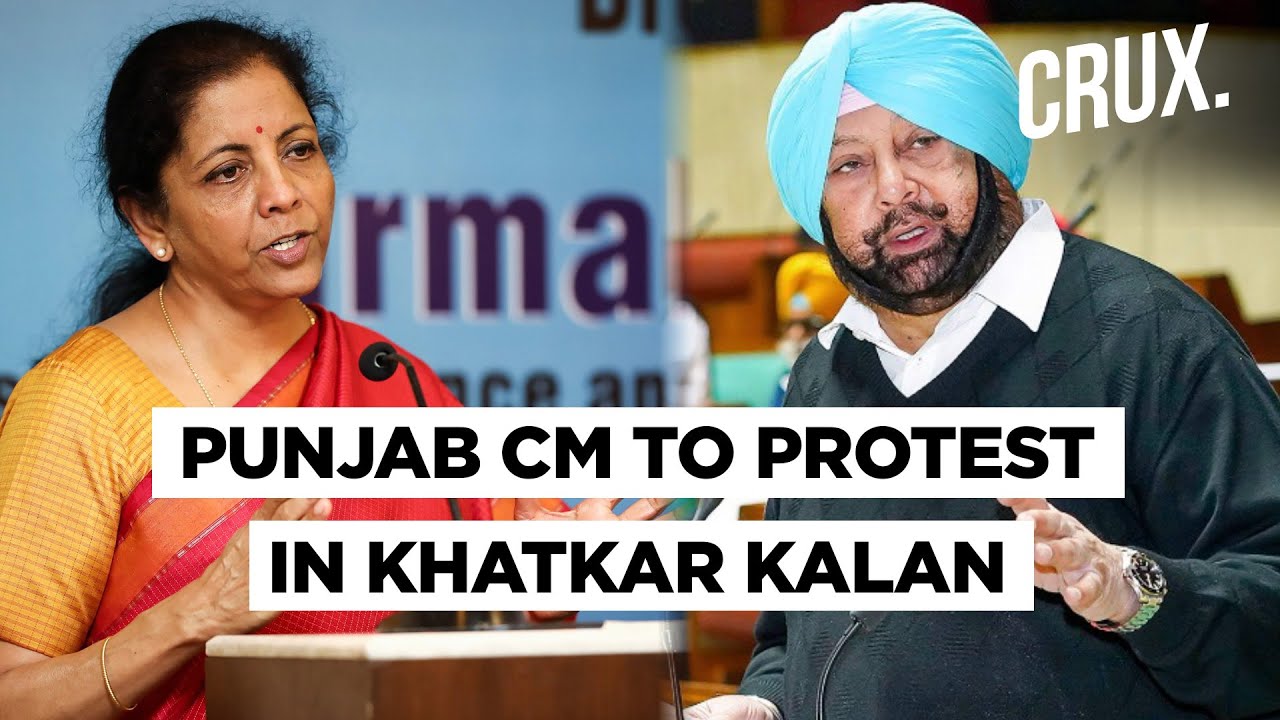 He claimed that union minister Narendra Tomar was lying that his government was consulted about the bills. “We were only called to a meeting to be told that the decision has already been made,” the CM said.

Critics have said that the new agricultural policies will lead to farmers losing out on guaranteed purchase prices for their crops, to the benefit of large corporations. Most Opposition parties and farmers’ organisations across the country have strongly opposed the bills.

The protests have been most intense in Punjab, forcing the long-time BJP ally SAD to quit the NDA on Saturday. Earlier, Harsimrat Kaur Badal had resigned from the Union Cabinet.

President Ram Nath Kovind gave nod to the bill on Sunday, despite the opposition requesting him to return the bill for discussion.

Captain Amarinder Singh had earlier said that Punjab will try to amend laws to protect farmers from the controversial laws. "We are already consulting with legal and agricultural experts, and all those impacted by the central government's calamitous legislations, to decide on the future course of action," Amarinder Singh said in a statement.

Country to be opened for travellers gradually from..