Despite the criticisms leveled against the world’s most popular cricketing league - Indian Premier League (IPL) – that it doesn’t harness ‘pure cricket’ and only promotes the ‘bang-bang’ brand of cricket, IPL continues to draw more and audiences and spectators (strictly via TV this year, though). Being held in the United Arab Emirates right now in view of the coronavirus pandemic threat in India, the tournament has reached its climax with only two matches to go.

Right from 2008 to 2020, IPL has been throwing up many heroes (Indian as well as foreign players from among the many hired by all the participating franchisees) every year with unmistakable regularity. Mumbai Indians and Chennai Super Kings have won the coveted trophy four times and three times respectively; MI has another chance to win as it has already reached the finals and is awaiting the result of today’s DC Vs SRH match to know whom it would clash in the finals to be played on Tuesday (10th November).

Here's a look at a few young Indian players who have made a lasting impact in the minds of cricket lovers as well as experts: 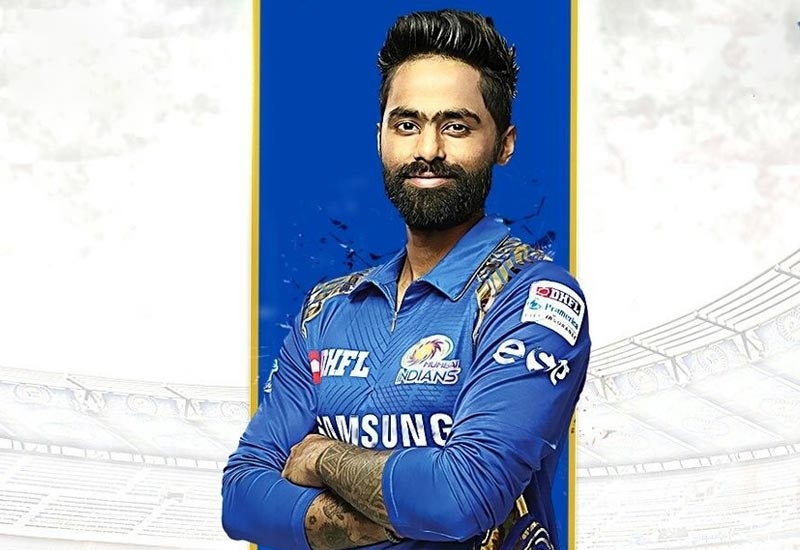 Suryakumar Yadav: 30-year old Suryakumar Yadav has been performing very well in IPL as well as in domestic circuit for the past few years. Yadav has been the backbone of Mumabi Indians’ middle order during the on-going IPL. Yadav has a variety of attacking shots in his armoury and comes to the party if MI’s top order fails. He not only steadies the innings but also keeps the scoreboard ticking at a rapid pace. With more than 400 runs in this IPL, Yadav was indeed disappointed when he wasn’t chosen for India’s tour Down Under commencing on Thursday. BCCI president Ganguly has, however, said that Yadav might get in a look-in very soon!

Devdutt Padikkal: Hailing from Kerala’s Malappuram District, 20-year old Devdutt Padkkal was spotted by ‘King’ Kohli who trusted him a lot to let him open the RCB’s innings along with Aussie veteran Aaron Finch. Six-footer Padikkal looks thin but packs a punch while playing his cut shots, drives and pull-shots. Rubbing shoulders with contemporary greats such as Kohli and de Villiers, Padikkal outshone them by becoming RCB’s highest run-getter this year (472). Experience of sharing the dressing room with many national/international cricketers is sure to stand in good stead for Padikkal, touted as a ‘future’ India star. 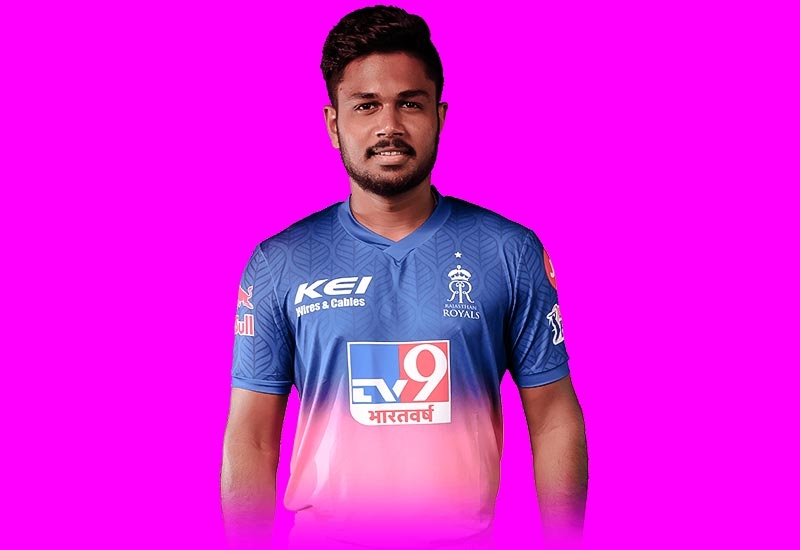 Sanju Samson: Sanju started off very well in IPL, hitting huge sixes and batting effortlessly but suffered a change in fortunes in the remaining matches as Rajasthan Royals exited the tournament at the league stage. Promising much, Sanju wound up with a total of 375 runs in 14 matches; an able wicket-keeper as well, Sanju surprisingly is placed second (26 sixes) on the list of players who have hit many sixes. Sanju has played a few T20s for India but didn’t fare as well as expected. If nurtured well, his six-hitting habit might come in handy for India. 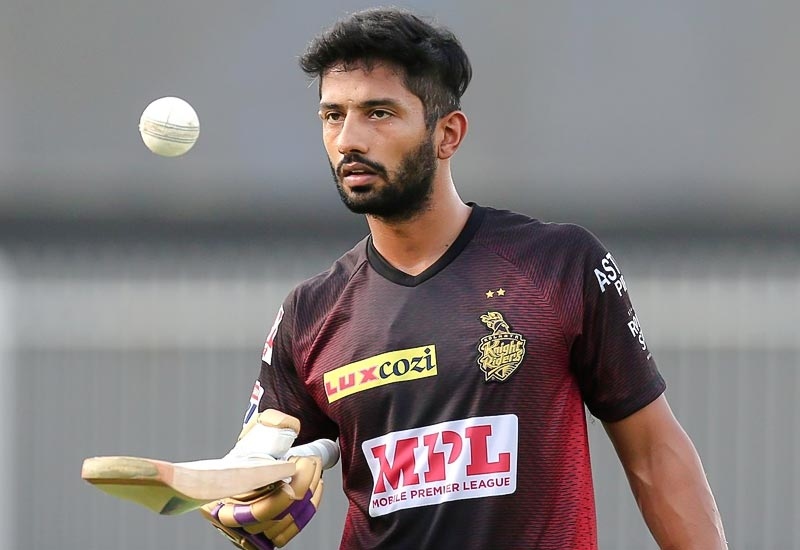 Rahul Tripathi: Kolkata Knight Riders’ (KKR) Rahul Tripathi is a hard-hitting right-hander who bats in any spot from opening the innings to middle order to late-in-the order. On more than one occasion, Rahul bailed out KKR from precarious positions with his lusty hitting and quick running between the wickets. Though not kept at the same batting slot in view of the team combination, Tripathy did very well to score 230 runs in 11 matches 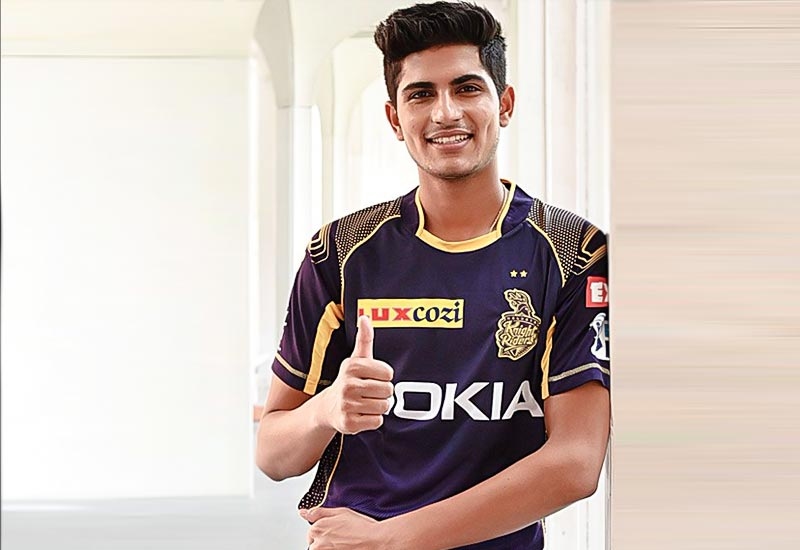 Shubman Gill: 21-year old Gill, billed by many as a future Indian Test captain, debuted for India in ODIs last January against New Zealand. He had a forgettable outing in two matches. With a good height and a very good reach, Gill has the capacity to clear boundaries with proper cricketing shots. Despite surrounded by stars such as Andre Russel and Eoin Morgan in KKR, Gill put up his own show and amassed 440 runs in 14 matches. Though young and inexperienced, he batted very well and would make for a very good player for Team India in future, if trained/groomed properly. 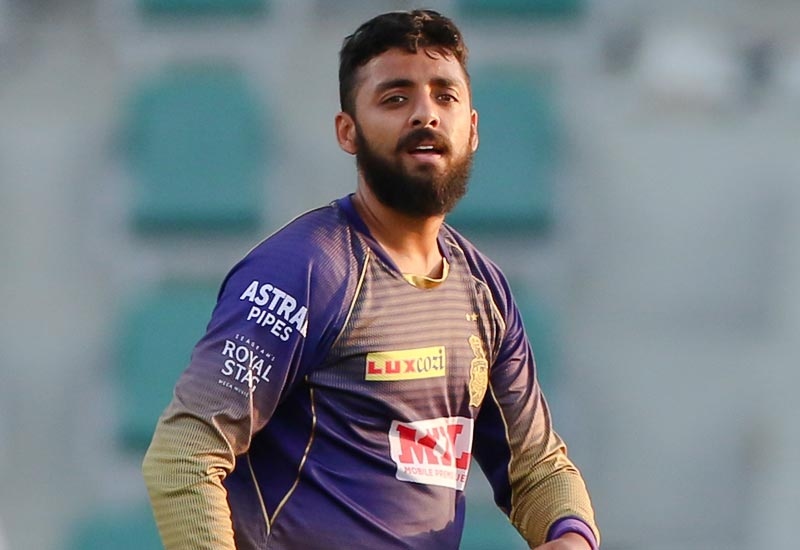 Varun Chakravarthy: Hailing from Tamil Nadu, the handsome-looking Varun Chakravarthy has made heads turn with his effective leg-spin. Varun got noticed when he cleaned up MS Dhoni twice in IPL. He also took a fifer – a rarity in T20s – against Delhi Capitals. 17 wickets in 13 IPL matches may not be many but the bearded 29-year old has it in him to be named as a ‘mystery spinner which has put him on board the flight to visit Down Under with Team India. 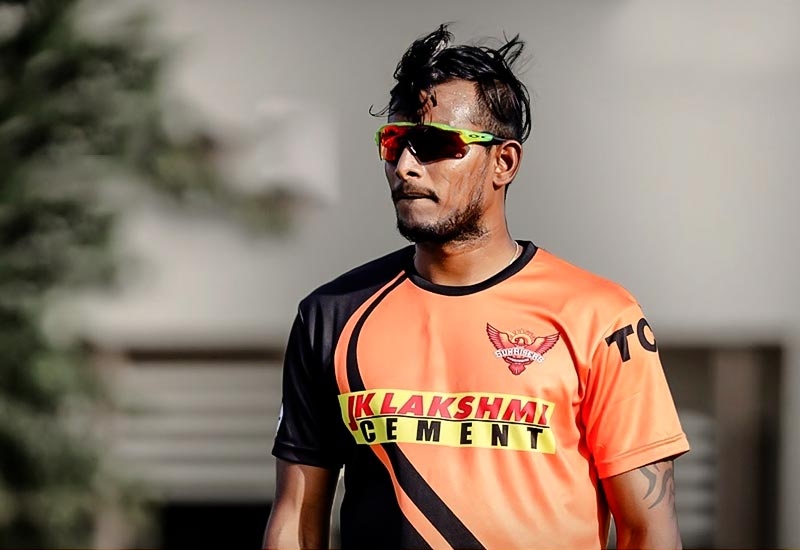 Natarajan: Hailing from a remote village in Salem, Thangarasu Natarajan has come a long way since paying in TNPL. Picked up by SRH, Natarjan earned captain David Warner’s confidence very soon and started bowling at the ‘death’ with maximum effect. The left-hander has bowled the maximum number of yorkers this year and had scalped the prize wickets of Kohli, de Villers, etc. With his precison-perfect bowling aimed at stumps, Natarajan has become the go-to bowler for SRH. He has been included in the Indian team for T20 matches against Australia. 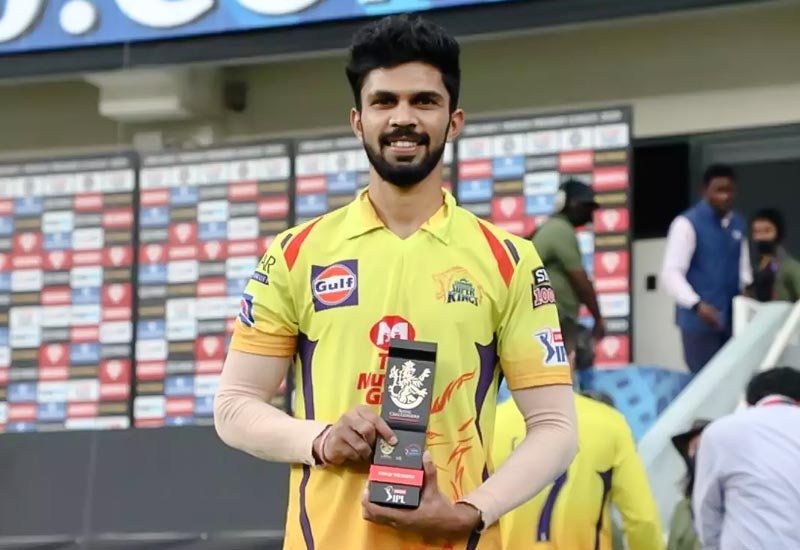 Ruturaj Gaikwad: 23-year old Ruturaj, down and out with coronavirus attack for a long time, missed many matches because of this. When he got to play finally for Chennai Super Kings (CSK), he goofed up his first few opportunities. However, Ruturaj earned a name for himself by hitting three successive fifties in CSK’s final three league matches and winning successive ‘man-of-the-match’ awards as well. Frail-looking Ruturaj plays pacers and spinners with ease, never shying away from using his feet to come down the track. His slog-sweep of a 143-km ball from Kiwi Lockie Ferguson probably ranks as one of the best shots in IPL this year. May play for India in future!

Schools in Jaffna Education closed for one week

Two suspects who were ready throw drugs over Negom..