'Do not stay at home': Tsunami warning for parts of New Zealand

'Do not stay at home': Tsunami warning for parts of New Zealand

New Zealand's emergency agency told residents in some areas to head for higher ground after a powerful earthquake struck the Kermadec Islands region early Friday, sparking fears of a tsunami.

The 8.1-magnitude quake was the third to strike the area on Friday morning local time, according to the New Zealand National Emergency Management Agency.

People near the coast should "move immediately to the nearest high ground, out of all tsunami evacuation zones, or as far inland as possible. Do not stay at home," the New Zealand agency said on its website.

The New Zealand agency reported:
We expect New Zealand coastal areas to experience strong and unusual currents and unpredictable surges at the shore following a magnitude 8.1 earthquake near KERMADEC ISLANDS REGION at 2021-03-05 8:28 AM.

Strong currents and surges can injure and drown people. There is a danger to swimmers, surfers, people fishing, small boats and anyone in or near the water close to shore.

People in or near the sea in the following areas should move out of the water, off beaches and shore areas and away from harbours, rivers and estuaries.

The West Coast of the North Island from CAPE REINGA to AHIPARA,

the West Coast of the South Island from FAREWELL SPIT to MILFORD SOUND including Westport, Greymouth and Hokitika,

and the CHATHAM ISLANDS. 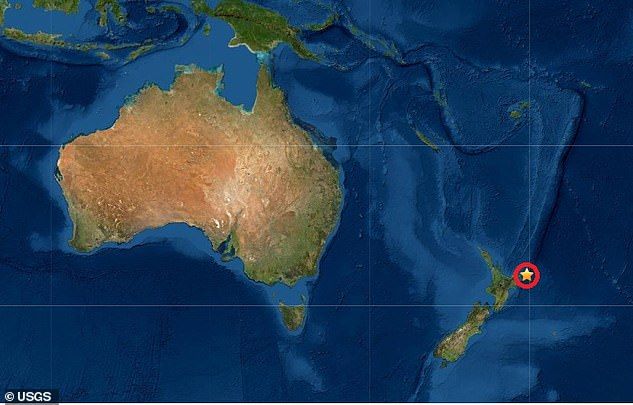 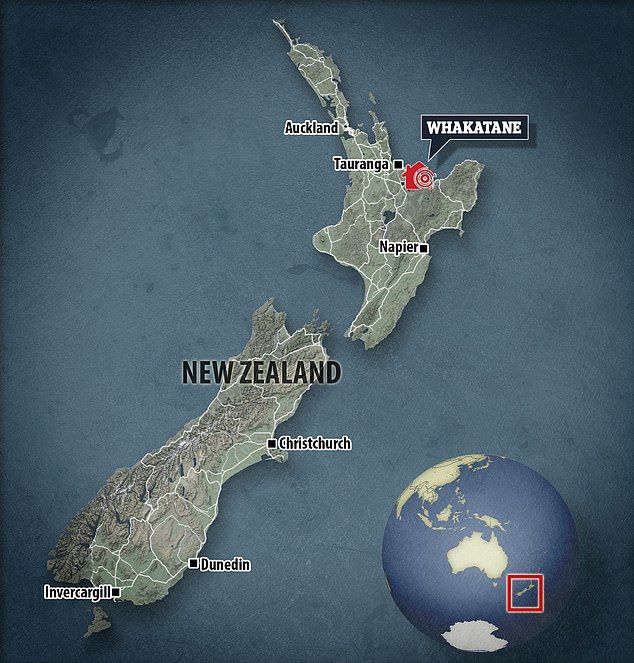 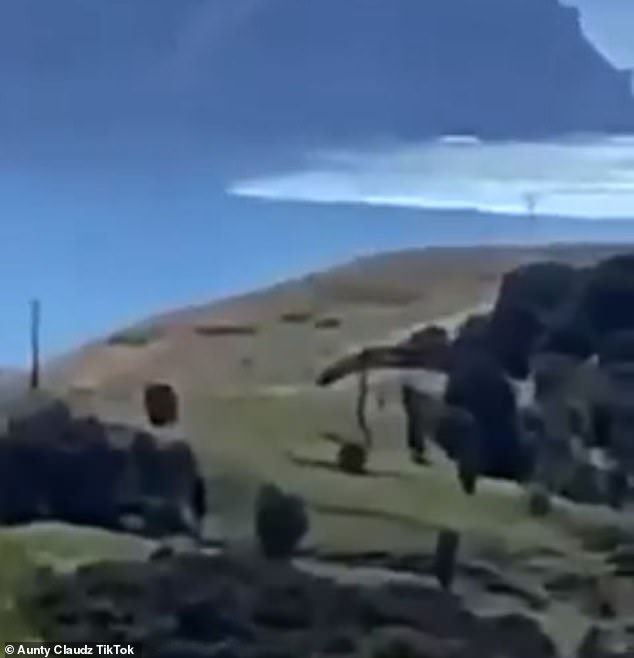 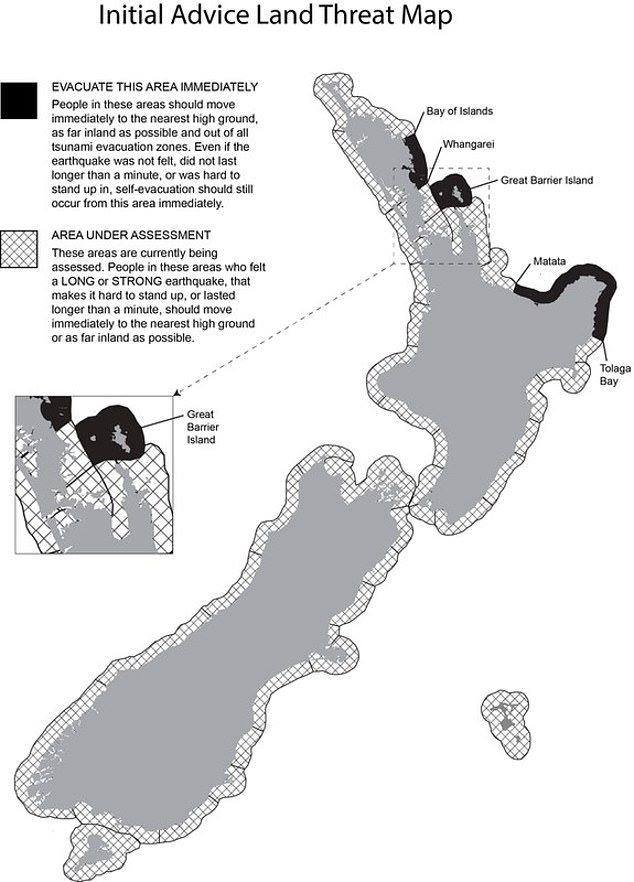 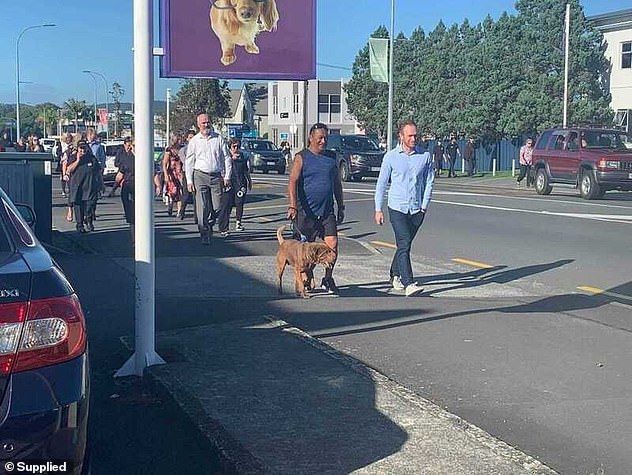 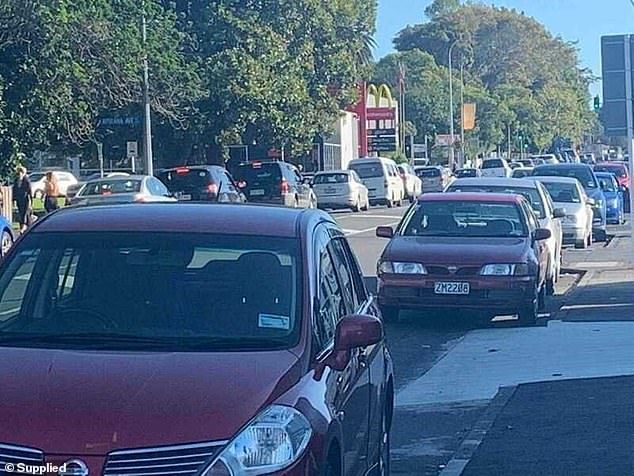 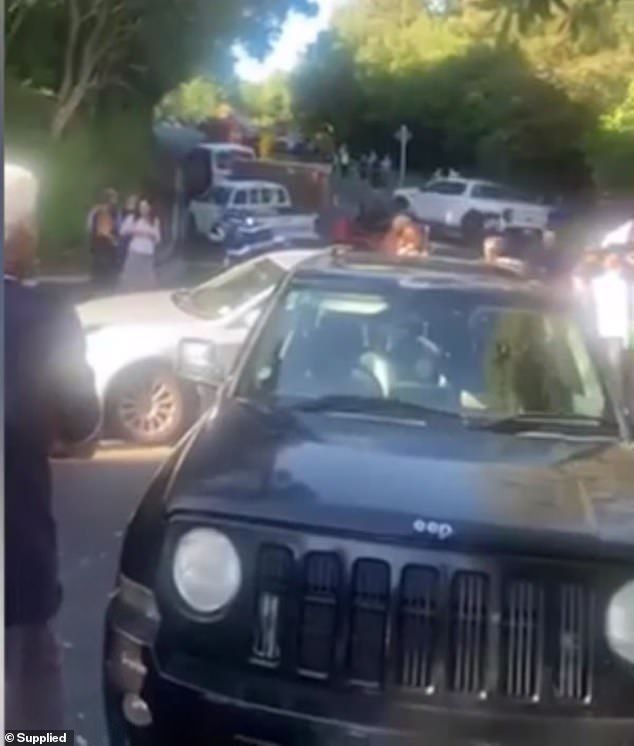 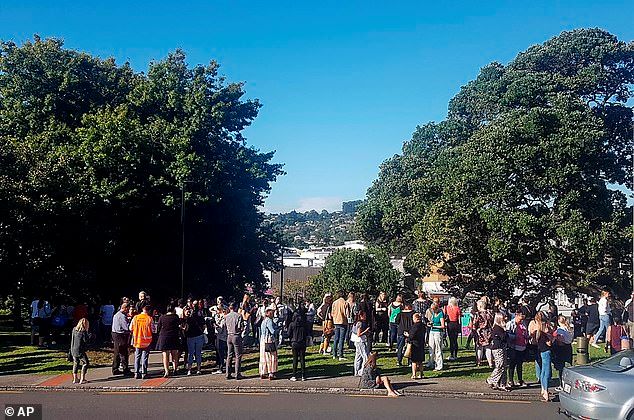 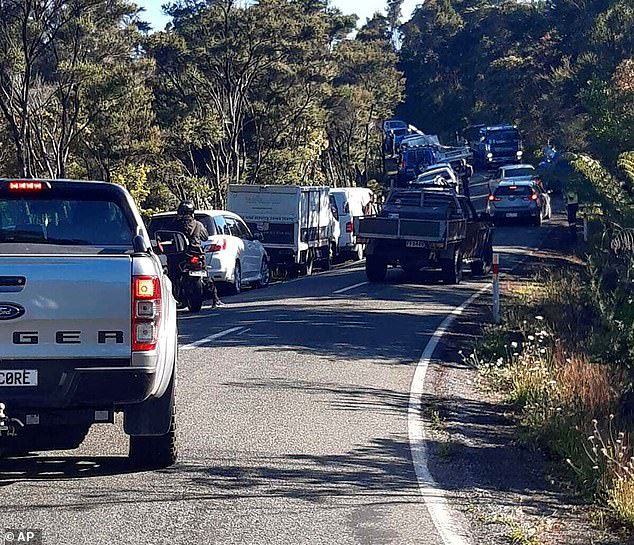 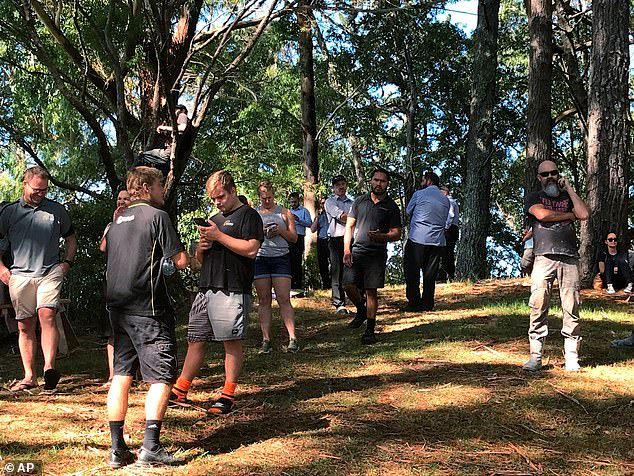 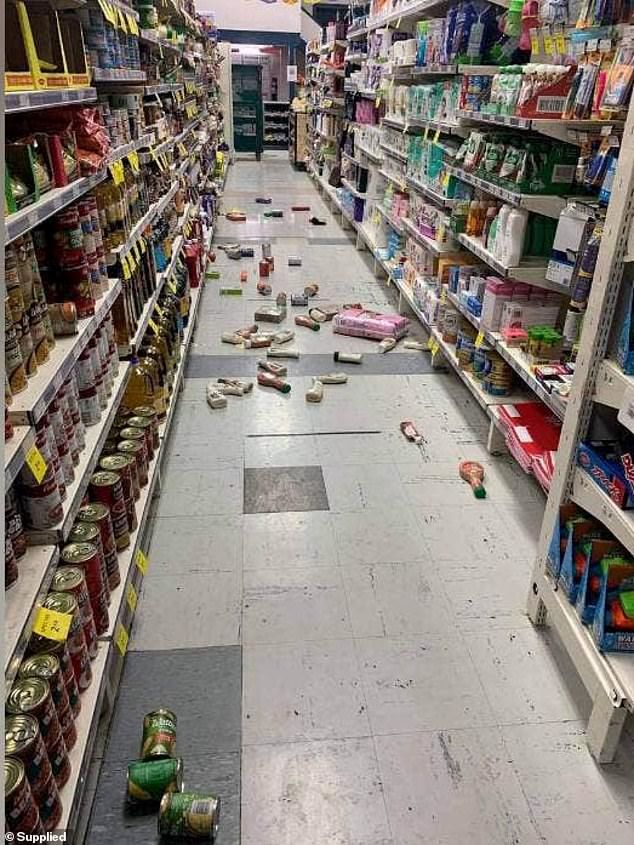 Cycle tour; Say NO to violence against women and g..

US to Lift UK and Europe Travel Ban as Early as Ne..

Three-quarters of Wuhan Patients Hospitalised for..

Cycle tour; Say NO to violence against women and g..

US to Lift UK and Europe Travel Ban as Early as Ne..

Three-quarters of Wuhan Patients Hospitalised for..

Afternoon thundershowers possible in most parts of the island

WHO declares new COVID variant is “..

Gammanpila proposes a return to fue..

USA Cricket is in discussion with former Sri Lanka..

Risk of sewage directly being added to groundwater