So far this year 2020, total about 27,600 dengue cases and about 28 deaths report in Sri Lanka according to government’s official figures (EPID). Dengue fever increases in Sri Lanka, usually soon after rainfall as rains optimal for mosquitos breeding. It is a leading public health problem in Sri Lanka. All 26 districts and all age groups are affected.

A tiny mosquito bite can take your life & your loved ones !

Most dengue cases are reported between May and July and from October to January during the southwest and northeast monsoon rain seasons. 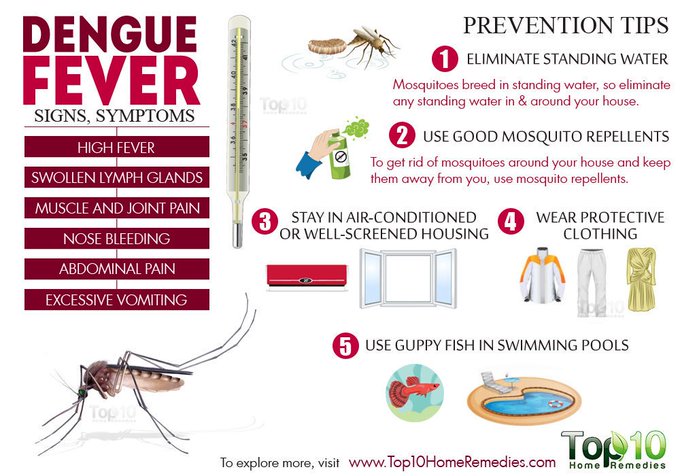 Symptoms, which usually begin four to six days after infection and last for up to 10 days, may include 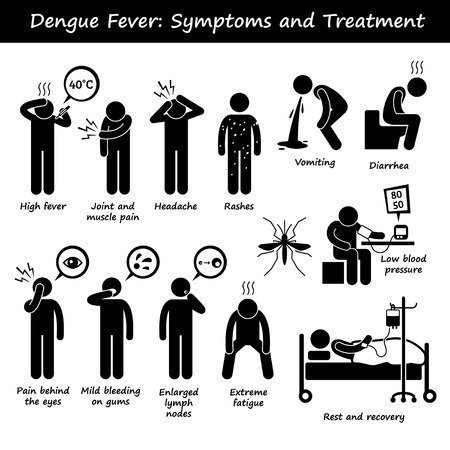 There is no specific medicine to treat dengue infection. If you think you may have dengue fever, you should use pain relievers with acetaminophen and avoid medicines with aspirin, which could worsen bleeding. You should also rest, drink plenty of fluids, and see your doctor. If you start to feel worse in the first 24 hours after your fever goes down, you should get to a hospital immediately to be checked for complications.

The best way to prevent the disease is to prevent bites by infected mosquitoes, particularly if you are living in or traveling to a tropical area. This involves protecting yourself and making efforts to keep the mosquito population down. In 2019, the FDA approved a vaccine called Dengvaxia to help prevent the disease from occurring in adolescents aged 9 to 16 who have already been infected by dengue. But, there currently is no vaccine to prevent the general population from contracting it. 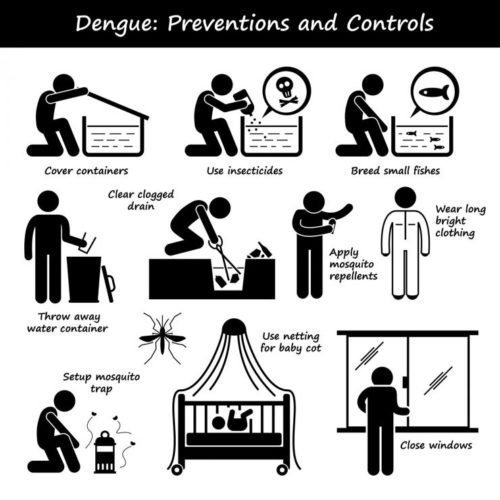 To reduce the mosquito population, get rid of places where mosquitoes can breed. These include old tires, cans, or flower pots that collect rain. Regularly change the water in outdoor bird baths and pets’ water dishes.

#DengueSL is the popular Social Media hashtag for Dengue Fever in Sri Lanka. 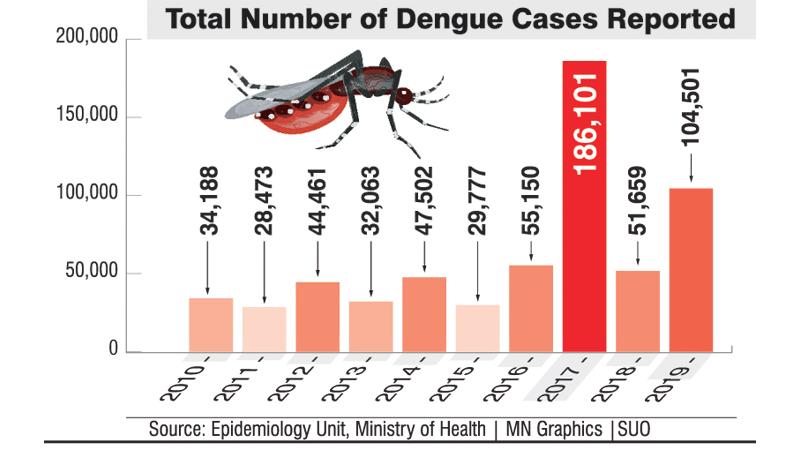 Parent’s guide to educating their children about s..

Youngsters scammed into paying money in promise of..

Govt. to give school uniform material instead vouc..

Parent’s guide to educating their children about s..

Youngsters scammed into paying money in promise of..

Govt. to give school uniform material instead vouc..

New notice to be pasted on homes where families are quarantined

SIMs to be deactivated on unregistered new mobile devices from tomorrow

Five arrested over attempt to sell..

Passengers advised to take note of..

New notice to be pasted on homes wh..

Andrea Jeremiah is a skilled pastry..

Shraddha Srinath to play an IAS off..

Google Pay Is Again Available For iPhone Users In..