Reality shows are becoming a rage in the Tamil entertainment space after the huge success of 'Bigg Boss 4' and 'Cooku With Comali 2' on Vijay TV and the participants are enjoying much more popular than they ever experienced in their lives.

Now the third season of the 'Mr. and Mrs. Chinnathirai has kickstarted and the show has television celebrities and their spouses involved in various competitions and win prices. In this season 'Cooku With Comali 2' star Deepa and her husband and Sarath and his wife have been drafted in already.

It has now emerged that actress Aishwarya Rajesh's elder brother Manikandan and his wife actress Sofia are participating as contestants on 'Mr. and Mrs. Chinnathirai'. The show will start going on air from this coming Saturday onwards at 6.30 pm on Vijay TV. 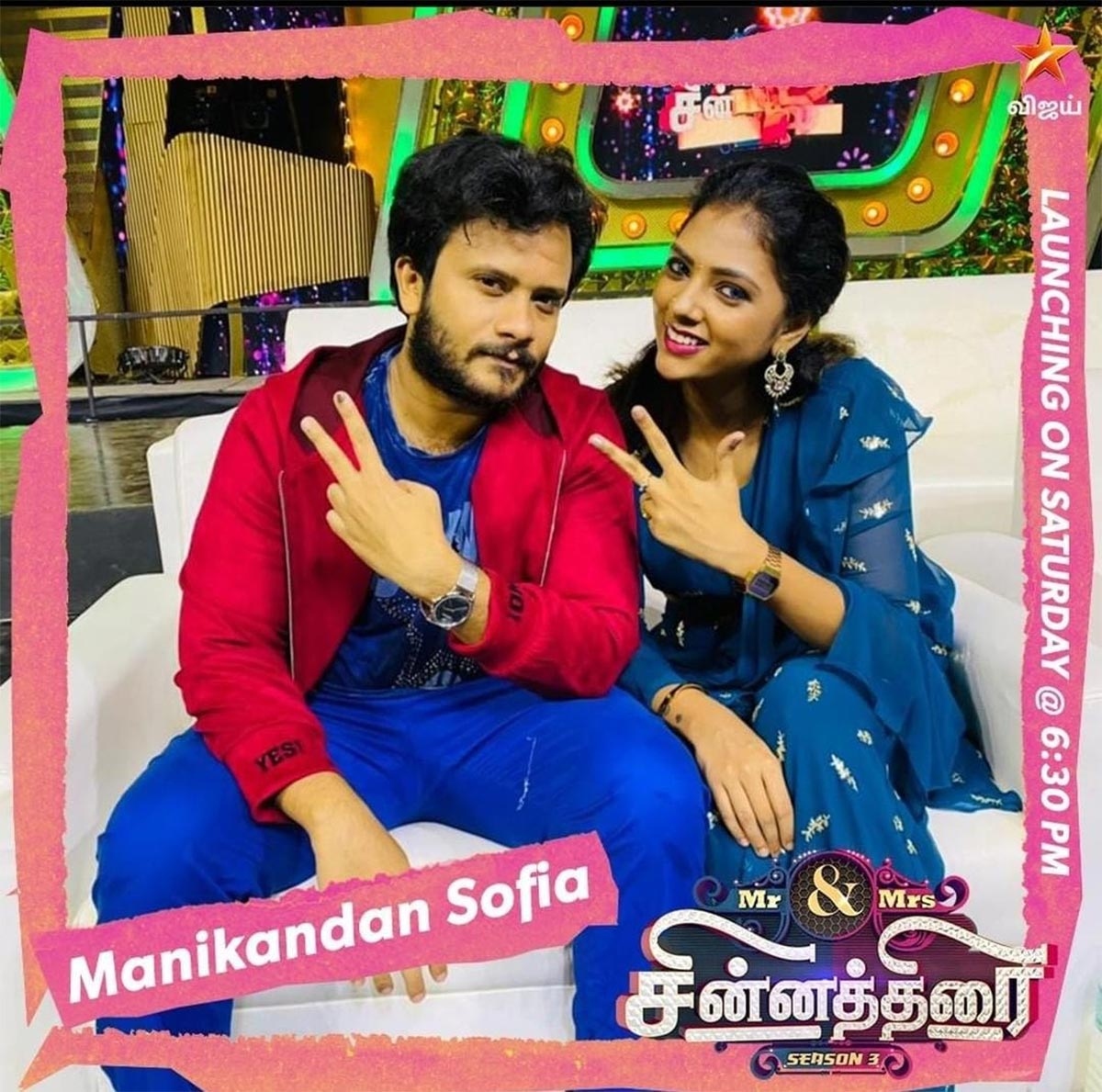 Kangana Ranaut reveals her inner poet with a new p..

Sana Khan Smiles Ear-to-ear in Pics from Her Mehen..

Kangana Ranaut reveals her inner poet with a new p..

Sana Khan Smiles Ear-to-ear in Pics from Her Mehen..

Quarantine curfew to be extended? Decision on Friday

Quarantine curfew to be extended? D..

Schools in all areas, except the ones in the Weste..